We specialize in sports social network development, enabling clubs and leagues to effectively grow their fan-base.

As a marketing manager, you need to constantly search ways to grow a fan-base of a sport, or to help mushroom a sport in a new region. How do you develop cost-effective fan engagement strategies that generate potential new revenue opportunity for sport?

A team that not only understands the needs of modern sports fans but also has a strong sports social network portfolio.

We can help develop social media application for your sports fans to help you take your fan experience several notches higher.

We can help you grow your sports in newer regions or find newer audience in existing regions through social networks for football fans or basketball fans.

Grow your online community and help extend the reach of your team. Allow fans to engage with your team on a regular basis.

From capturing fan demographics to analyzing what they are talking about to understanding fan sentiment, we will provide you with analytics that your sponsors would love. 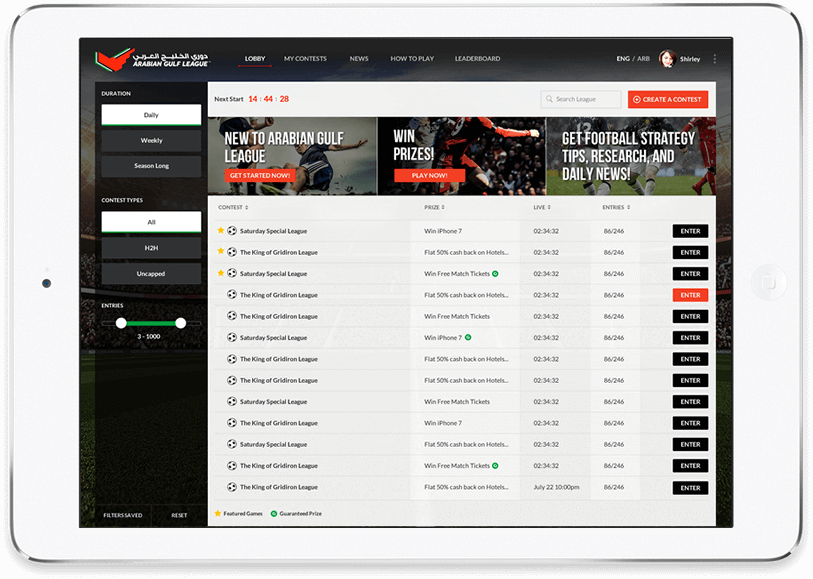 The journey of AGL fan engagement

The Arabian Gulf League (AGL) is the top professional football league in the United Arab Emirates (UAE). The League was founded in 1973 as the UAE Football League and was renamed to what it is today in 2013-14 season. Fourteen clubs compete in the League that operates on a system of promotion and relegation with the UAE First Division. UAE Pro League Committee - that holds all the commercial rights - realized that the league was still operating traditionally and needed better recognition and connectivity from millennial and Gen-Z fans.

Fans are informed, updated and connected with others fans worldwide by a dedicated section of news and blogs. 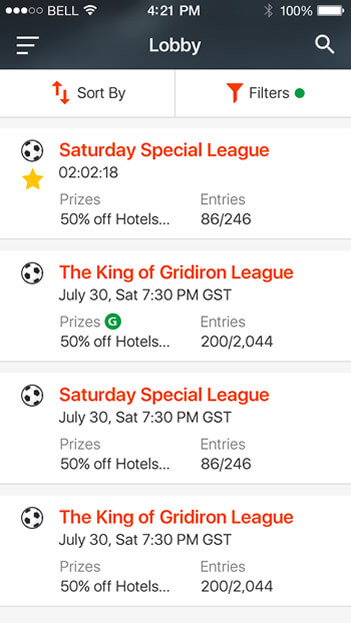 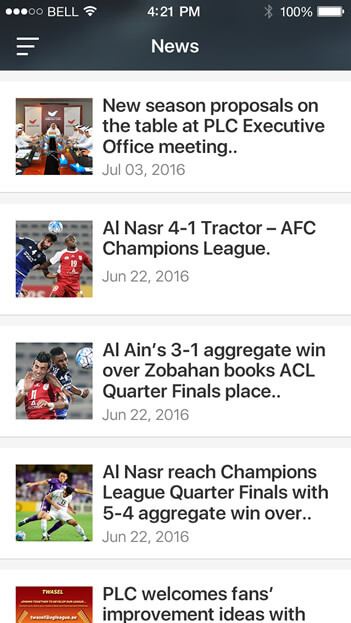 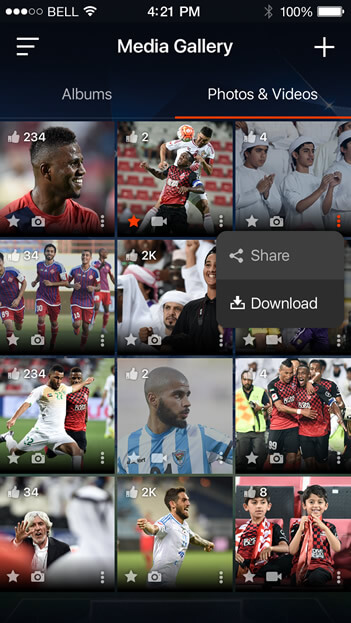 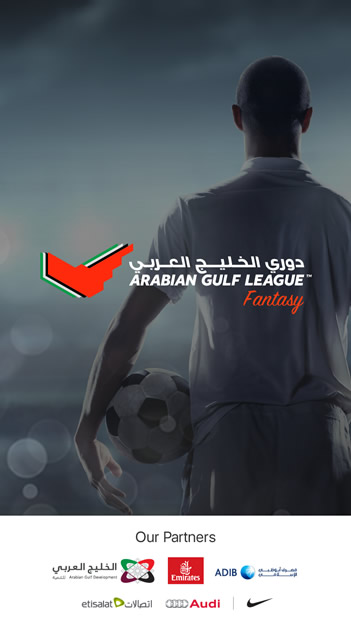 Launch Website
What can you expect?
Fantasy sports and predictions

Vinfotech is one of the global leaders in providing fantasy sports solutions. Our prediction and fantasy games are designed to keep sports fans of all skill levels engaged.

Benefit: Challenging fans’ knowledge of your players and teams in a meaningful way is one of the best tools of fan engagement. 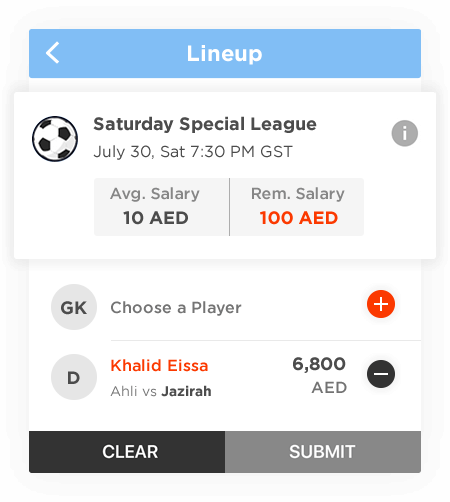 Our football fans social networks or basketball social networks ensure that your fans are heard. We will provide you with digital tools to carry out effective discussion among sports fans around a certain topic.

Benefit: When fans feel heard, they relate with a league or a team more. Give your fans a chance to voice suggestions, concerns, feedbacks and opinions on sports social networks ; and you’ll have won them for life. 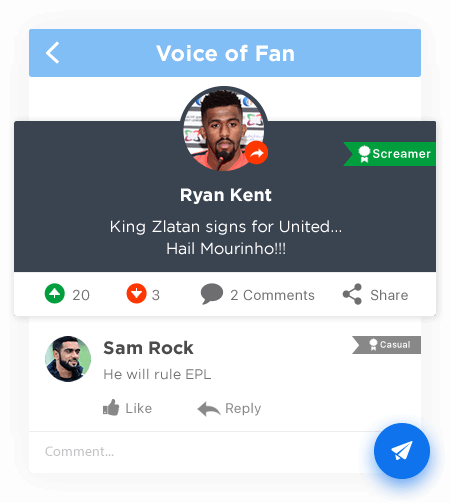 Escalate the thrill of a live match for your fans through real time discussions around a game. The more traction a game gets, the more traffic it brings to your social media for sports teams or football fans social network.

Benefit: It’s no secret that millennials are using second screen while watching a sport. Be that second screen of choice for your fans. 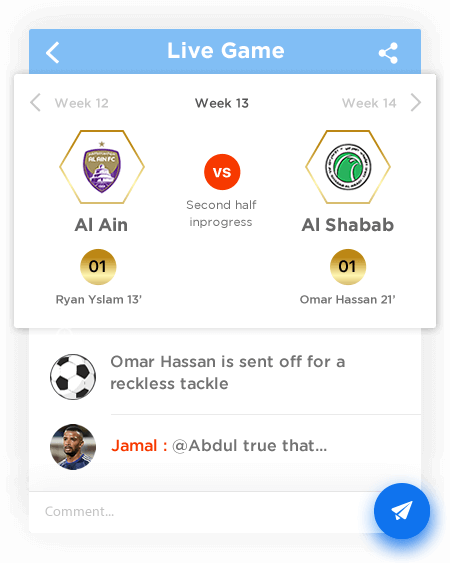 Deeper understanding of your fan

The more your fans communicate on your application, the better your understanding of them becomes. We will give tools to provide you with exceptional insights into what your fans need.

Benefit: This data would be goldmine for you in order to make sweeping changes to the way your team or league operates. Needless to say, this can help you bring tremendous new sponsorship opportunities. 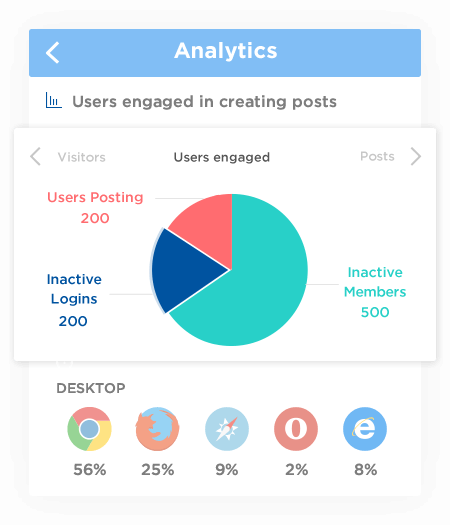 We can give you a quicker launch

You can launch your sports social networking site faster since we work on our award-winning software vSocial™ - that allows us to experiment, customize and build faster and better.

We know what it takes

Brands such as Zee Digital, Picklive and Arabian Gulf League have trusted us with building their sports social network platforms.

We have an award-winning social network software

Millennials are digital natives and want hyper-personal experience. Rely on our demographic, psychographic and behavioral insights of this generation to develop cutting-edge social media for sports clubs or teams.

We will let you grow

Working with us gives you the assurance that your fan base would continue to rise and the level of fan engagement with the platform would constantly increase. 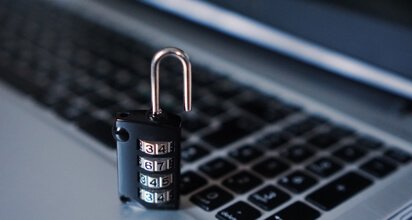 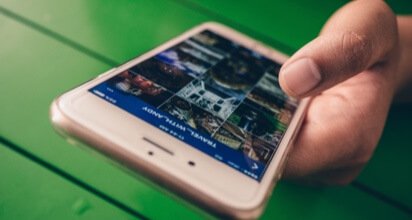